For this week’s suppers, the cousins made a fantastic stew with umpteen vegetables and we are adding fresh steamed veggies as well on the side.  Not to mention thins like green onions and small home-made dill pickles. Mmmm . . . . . . . could there be anything more appetising? Apparently, the answer to that is ‘yes’.

The first night (Tuesday), they mentioned cornmeal muffins simultaneously. I had made some a month or so ago to accompany the chili that was on that week’s menu). Turned out, there had been a sighting of said muffins in the freezer; it only took a few minutes and the microwave and we were all enjoying one with our meal.

There were only six in the freezer, but there are plenty of bags of home-frozen corn kernels and it didn’t take me long to volunteer! I planned to have them come out of the oven just in time for the meal, but my timing was off. I had not allowed for the fact that I might not be able to find all the other ingredients quickly. Around here, things are kept in identical containers (several types, though) with labels on. I am primarily visual and although in my own kitchen I prefer to use containers, they often have an identifying quality and are always kept in the same location. Around here, things ‘migrate’ from time to time to allow room for new supplies, etc.  so, after opening a multitude of containers and not finding all my ingredients, I sought help. 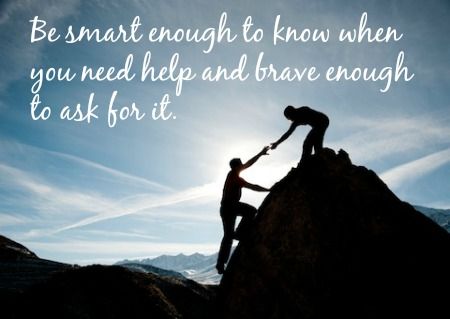 Problem solved! I used cousin S’s wonderful Muffin cookbook, but, of course, I tweaked the heck out of the recipe! I like to maximize nutrition and my thinking is that if people enjoy their food, then they will eat it, so the nutrition goes where it’s meant to go. In case you might like to try this,here it is:

.Mix cornmeal and powdered milk together well in a smaller / medium mixing bowl.

Combine the Dry Ingredients in a medium / large mixing bowl and mix well. Make a well in the centre.

Set the oven to 4000 F. (This gives you time to make the batter without having it stand too long. And it saves power, as the oven won’t be on for too long while empty)

Beat the egg/s in a 1 c measuring cup. Add the lemon juice and beat again.

Add the egg & lemon mixture to the cornmeal mixture and stir well.

Measure the oil in the same cup. Add to the cornmeal mixture and mix well.

Measure the sugar in the same cup. Add to the cornmeal mixture and mix well.

Pour the Moist Mixture into the well in the Dry Mixture and stir in gently.

Note: Do not over-mix!

Add the corn kernels (if using) and fold in gently.

Use a large serving spoon to fill the muffin pan/s, dividing the batter evenly.

Bake for 15 minutes and test with a toothpick or knife blade. If it comes out dry, they are done. If not, bake for another 5 – 7 minutes. Test again. The muffins should be light golden and the tops springy to the touch.

When I make this sort of savoury muffin for my family or just for myself, I also like to add from one to three tablespoons of nutritional yeast, Engevita, for example. Women in my family tend to be Vitamin B deficient, but not me . . .

You can cut the sugar further; I will use only two tablespoons in the larger recipe next time. I cut the amount almost in half from the original, but it’s still too much.

If you have honey, that would work instead of the sugar. I’d make sure it was quite runny by heating it and then add it to the wet mixture.

You can substitute liquid milk for the powdered milk and water; I find the powdered is often cheaper and it’s easy to have on hand.

Yoghurt makes a good substitute, too, for the powdered milk and water, but you may need to add some water if your batter is too dry.

Instead of corn kernels, grate some cheese and add to the dry mixture. I like to add a bit at a time, sprinkling it as I stir, thus making sure the cheese doesn’t clump together. These are wonderful for breakfast with a bit of jam or for lunch with a salad. I made some once with a good cheddar cheese and we ate it with jalapeno jelly, which was an amazing combination.

Instead of corn kernels, add a cup of dark raisins. I like to soak them for a few minutes in very hot water, dry them on a towel, then add them to the dry mixture.

With either the cheese or corn kernel options, you can add finely chopped sausage or ham or bacon. Veggie versions of these work just as well.

I had an extra one before retiring to my room this evening, and I had it with the special cherry jam I made just for Christmas. And then we forgot to open it that day.

I forgot to take photos of the  muffins, except for the final treat, so these pictures will have to do. Trust me, this recipe turns out wonderfully delicious!

By the way, the Christmas Cherry Jam was not made with our own cherries, but with Lapins that I bought at the local organic market in early July. They were the closest I could find  to the Bings of my childhood, which I love dearly. My Auntie M used to make her cherry jam from Bings and I wanted to make some for her that was as close as possible to her own recipe. She told me her secret ingredient was lemon juice, but nowadays the recipes all seem to call for that, so I guess the secret is out!

I took her a small jar marked for Christmas back in July and reminded her to open it in the week between Christmas and New Year’s. She loved it! 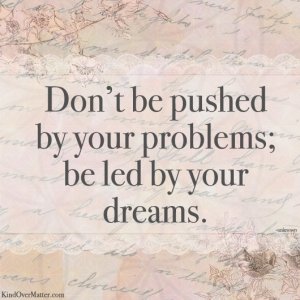 A bit of inspiration for you!

And, in case you are feeling musically deprived, LOL,

Life Is . . . by Runrig (of course) from a concert in Bonn in 1999, shortly after their lead singer left to enter politics and was replaced by a Canadian!!! Bruce Guthro, from Cape Breton Island, Nova Scotia. This is an emotional song, so, as an antidote . . .

Maymorning, also by Runrig. This is from their 40th anniversary concert in August 2013, Party on the Moor, held at Muir of Ord near Inverness in Scotland. There’s a cute surprise at 6.30, too. And I there isn’t praise high enough for Malcolm Jones’ lead guitar, in my not-so-humble-opinion.

and I don’t think I’ve shared this before: The Ghost of Tom Joad, sung by Elvis Costello and Mumford & Sons. Although I like Mumford & Sons a lot, it’s still the only song I’ve heard by Elvis Costello. {the notes say: Bruce Springsteen titled the song after the main character from John Steinbeck’s 1939 novel The Grapes of Wrath. He hoped the song would personify or represent the voices of the hopeless, disenfranchised, and invisible as the book was said to do in the 1930s.}

I guess I’d best share something happier, too, eh? How about this?

That Old Time Religion by Pete Seeger and Arlo Guthrie (son of Woody Guthrie). This is not what you probably expect (unless you are familiar with Pete’s music).

and this caught my ear, too . . . Precious Friend, also by Pete Seeger.

I have found, in my few years in this Virtual Village, that you are all Precious Friends to one another. It gives me hope . . . 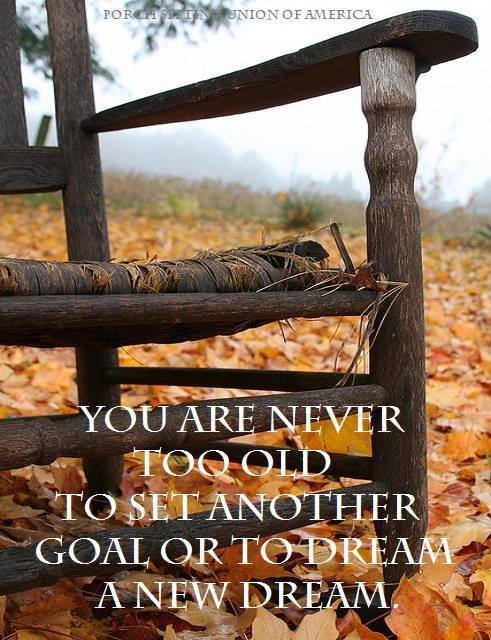 And here is Pete Seeger again, singing another favourite, The Garden Song, and ‘garden’, in this case, is a metaphor for many things. So I add it for all of you, who, in your own ways, work ‘inch by inch’ to effect change in this world that needs it so much. Gardening, knitting, yarnbombing, cooking & baking, writing, painting, singing, dreaming, protesting, thinking, sharing your thoughts, your actions and your words in so many ways that words fail me . . .

If you don’t listen to the whole thing, at least listen to Pete’s introduction. So true . . . I also love that his banjo had on it these words:

Much Love and even more Light to each of you. Stay warm, eh?

Unless, of course, you live on the downside . . . can I send anyone a bit of this? 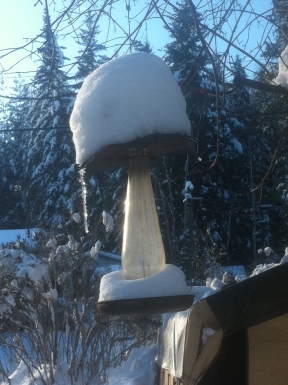 p.s. While getting this ready to publish, the music was still playing and this came on: This is for all of you, as you do what you can to make this a better world:

Garbage by Pete Seeger. Here’s to a better world in 2018!